Warrwa Heritage Survey in the Kimberley 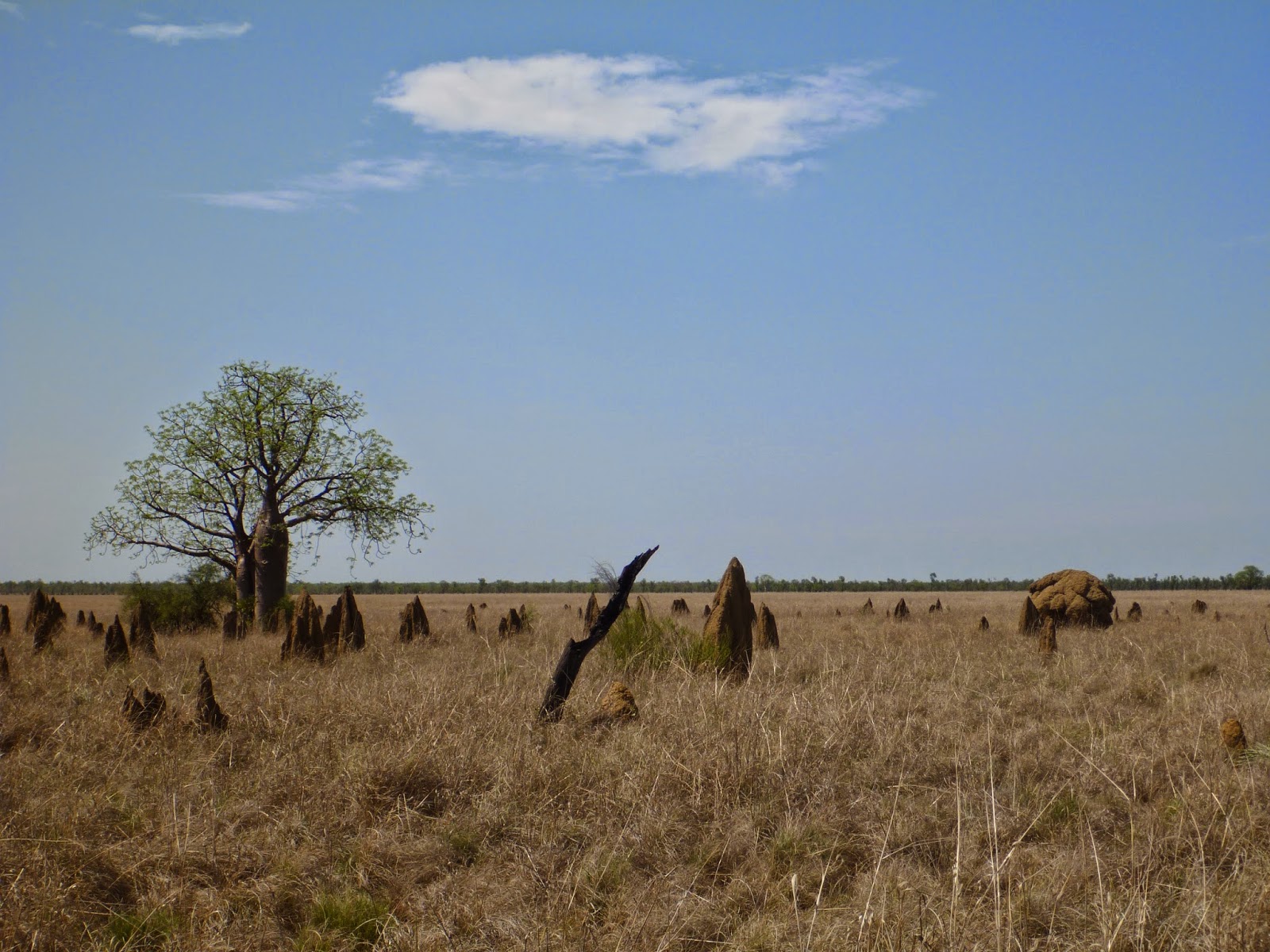 The significant site was located during a heritage survey the Warrwa people completed last week under a Heritage Protection Agreement established with the support of Kylie Panckhusrt and Jonathan Fulcher of Hopgood Ganim with Main Roads Western Australia along the Gibb River Road outside of Derby. The site, located just inside the western boundary of Kimberley Downs Station, includes many grinding patches, Gnamma holes and a rock shelter along a large ridgeline, forming an island of high ground in an otherwise very flat sandy pindan plain.  Importantly, the rock shelter has a sandy floor and if excavated, it may provide a timeline when the ancestors of the Warrwa people occupied the site which would add a significant chapter to the archaeological record of human occupation in the Kimberley region.

The Warrwa people stated that “we are amazed at the quantity of grinding patches and Gnamma holes and that our old people must have used the rock shelter.  We need to make sure the whole area [ridgeline] is protected”.

Warrwa country contains few registered Aboriginal sites and only one of which includes grinding patches.  The Warrwa people who participated in the Survey (including one Warrwa person who volunteered to assist) conducted the Survey of the proposed widening of the Gibb River Road efficiently and with true professionalism, alongside Ian Scott and Shannon Smith of our firm. 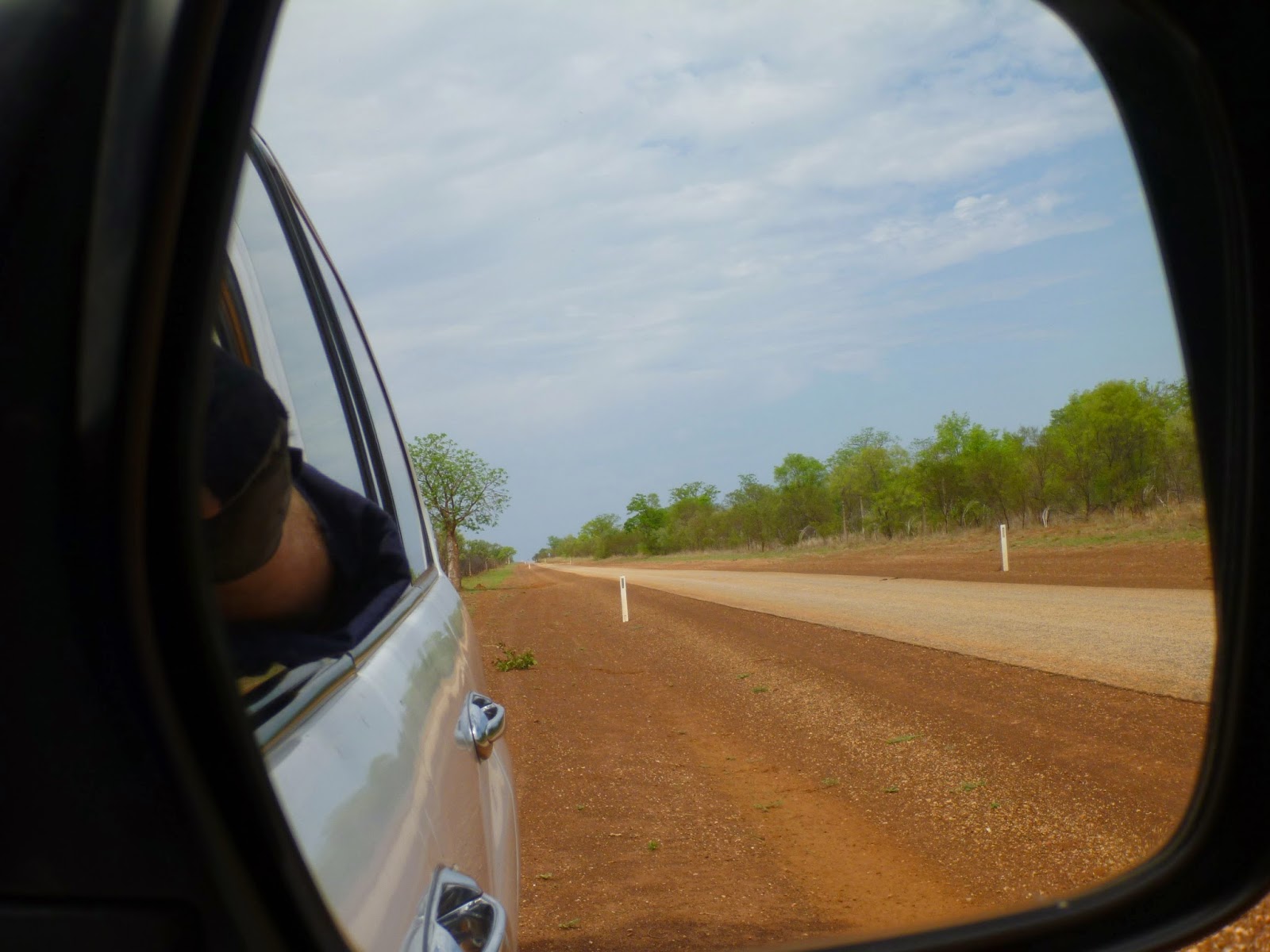 Marni Baetge (the Main Roads Environmental Officer) and Michael Hickling (the Main Roads Project Manager) based in Derby, acknowledged and appreciated the efficiency of the Warrwa heritage survey and the hard work by the Warrwa people and our staff in the commencement of the wet season, bringing hot, humid conditions.

Ian Scott and Shannon Smith were thrilled with the co-operation and collaboration shown by the Warrwa people as well as the assistance and support provided by Marni and Michael, that resulted in a successful heritage survey, which will enable Main Roads to commence the upgrade of the Gibb River Road in 2015.

"This was an extremely important trip for the Warrwa people, a very small group, who have only just recently managed to stake their claim in the Kimberley.  To conduct a heritage survey to such a high standard, which is not normally seen in the Kimberley, and to record such a unique significant site within the Warrwa claim area is an important step forward for all Warrwa people. The fact that the Warrwa people are allowing us to be part of their journey is a humbling experience," Ian said.

Anthropos Australis is proud to be the Warrwa’s heritage service provider and we congratulate the Warrwa people with the successful combination of the Warrwa #1 and Warrwa #2 native title claims by the National Native Title Tribunal, streamlining the Warrwa people’s native title processes to ensure that they can provide an ongoing cost effective service to the town of Derby and its environs. 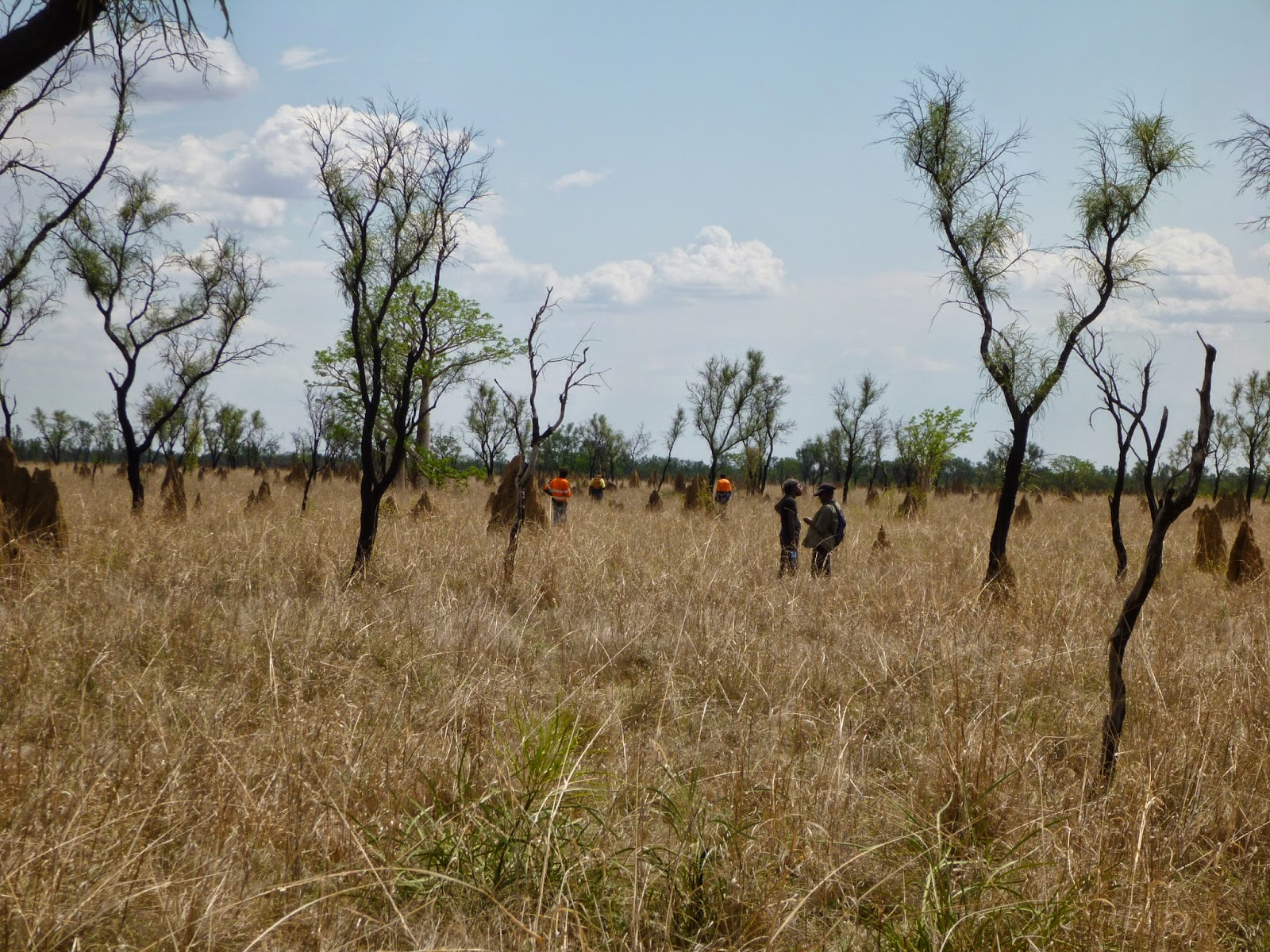 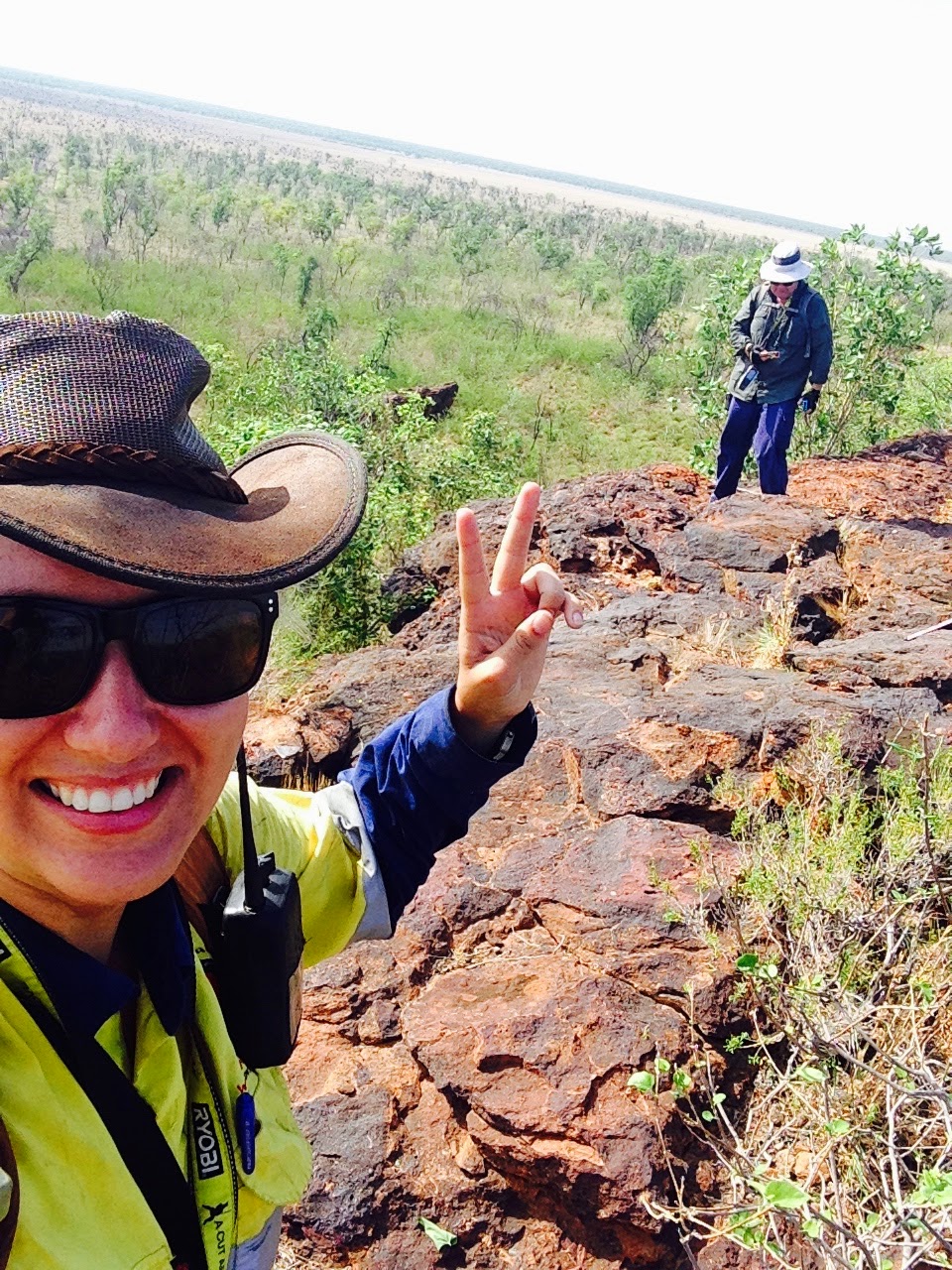 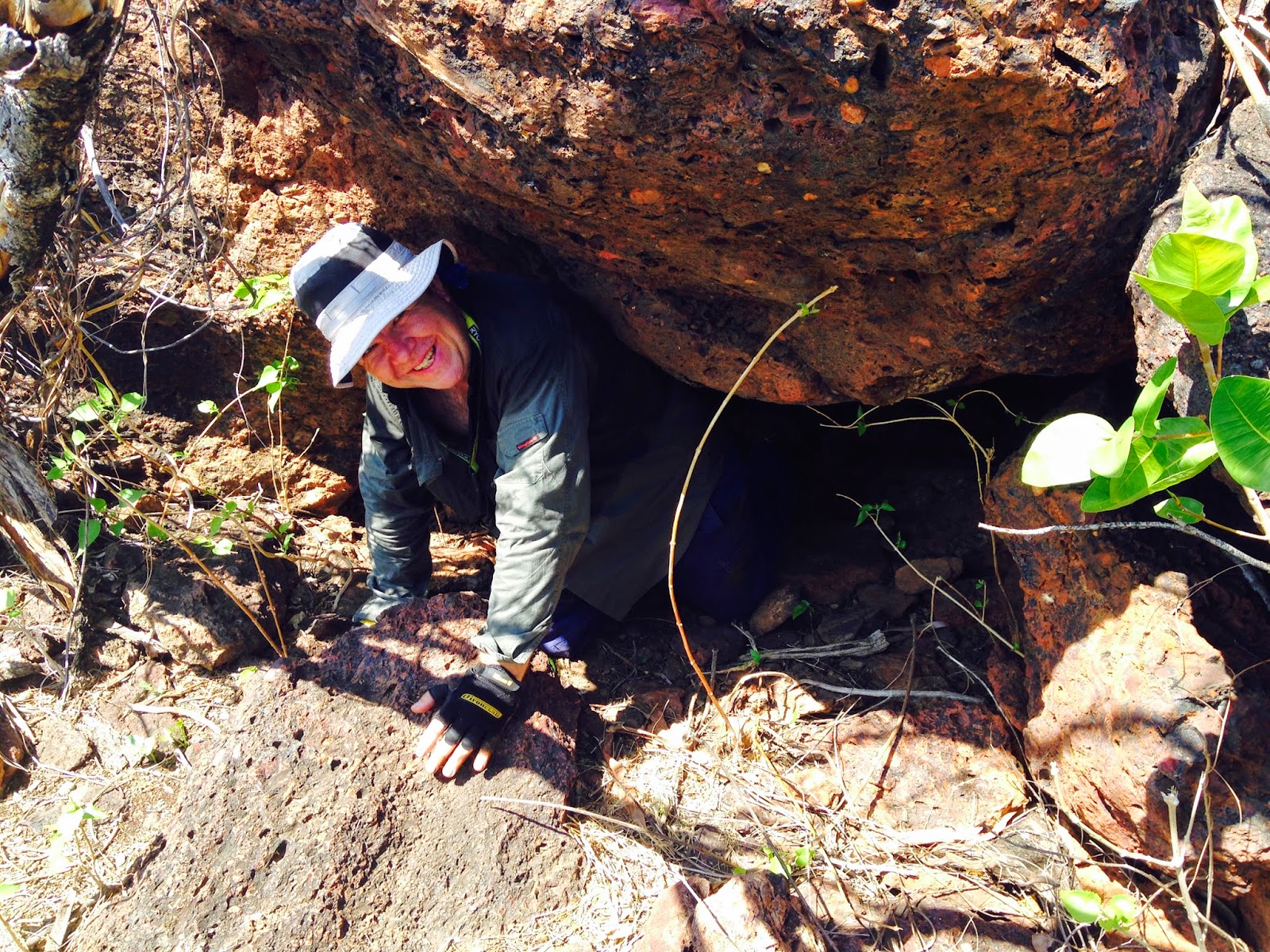