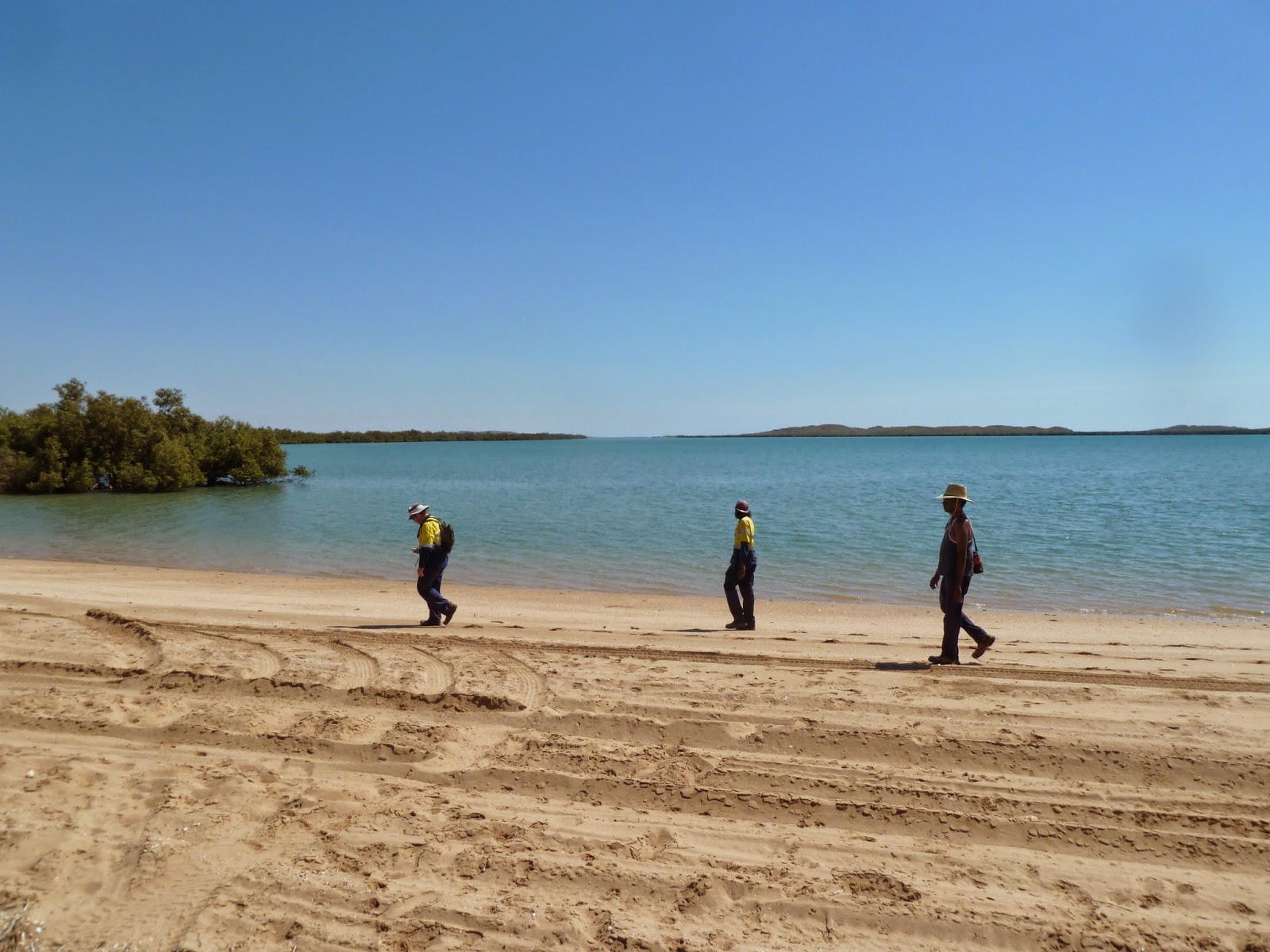 We are pleased to update you on the Anketell Project, which Anthropos Australis and the Ngarluma Aboriginal Corporation have been working collaboratively on this year for the Department of State Development. Since our last update on the Anketell Project several months ago, the archaeological Survey Team, which comprise Kirsty Potts, Shannon Smith and Ian Scott working with four Ngarluma Consultants, have examined a total of 43 km2 and have recorded over 160 Aboriginal Heritage Locations (Aboriginal sites). This has been a fantastic result and a great effort by the archaeological Survey Team, who have worked tirelessly to record the Survey area.


The final Field Trip, due to start shortly, will be an Ethnographic Survey led by Nicholas Green and assisted by Kirsty Potts with the Ngarluma Elders. 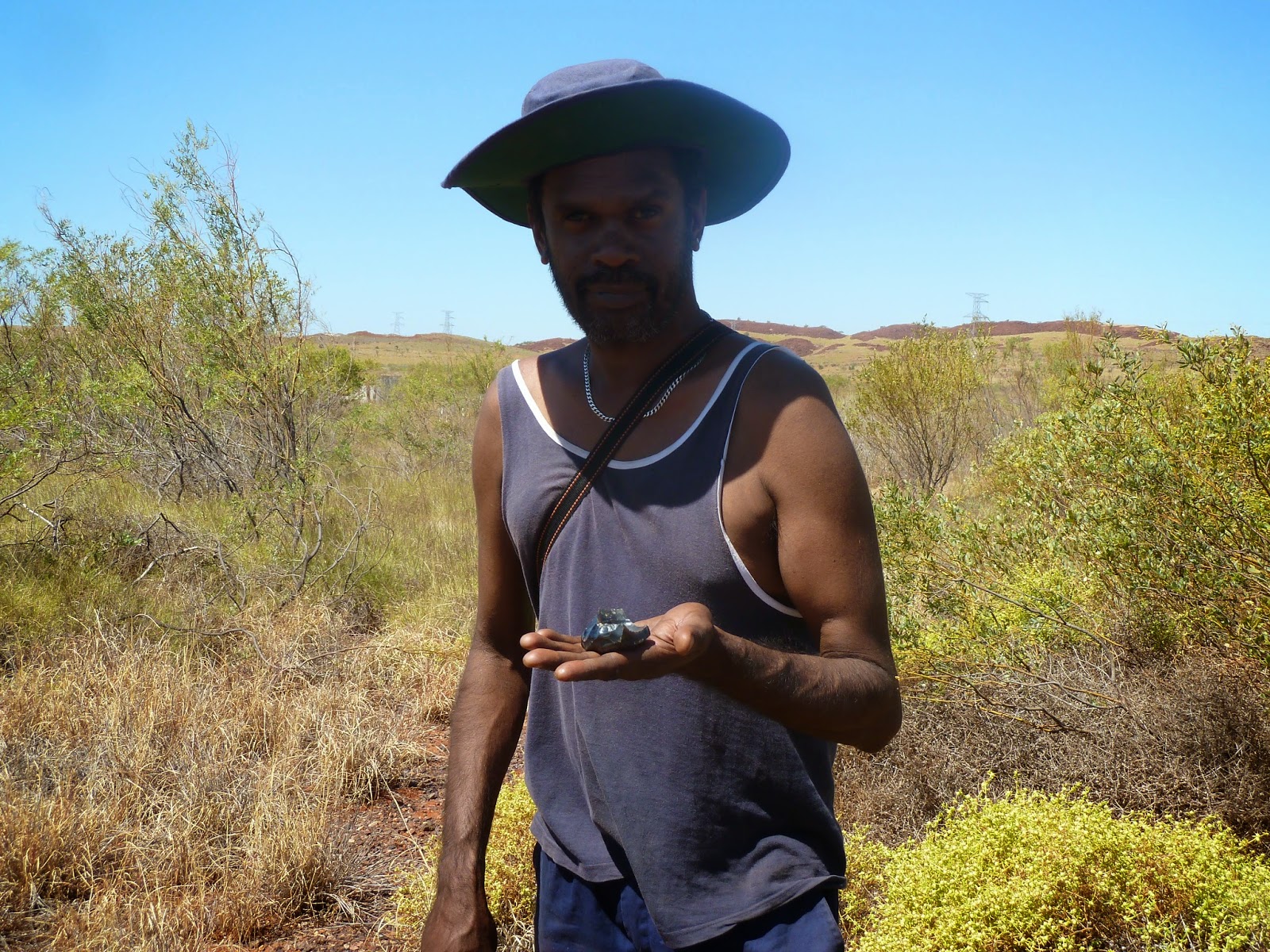