It has been almost 18 months in the making but we are finally there.  Beginning in February 2013, the Noongar Advisory Panel (NAP), comprising the dedicated group of Whadjuk community members, in collaboration with Anthropos Australis, the Swan River Trust, the National Trust (WA) and Interpretation Team embarked on a journey that has concluded with the compilation of the varied histories of the Swan (Derbal Yerrigan) and Canning (Dyalgarro Beelier) Rivers.


On the 26th June 2014, the fifth and final NAP meeting was conducted and was opened with a Welcome to Country and Smoking Ceremony involving all in attendance. The meeting resulted in the presentation of an informative and inspiring hardcover book, Marli Riverpark – Interpretation Plan for the Swan and Canning Rivers. Copies of the book were presented to the members of the NAP by the Swan River Trust’s General Manager, Mr Rod Hughes, and received very positive feedback from the NAP members. 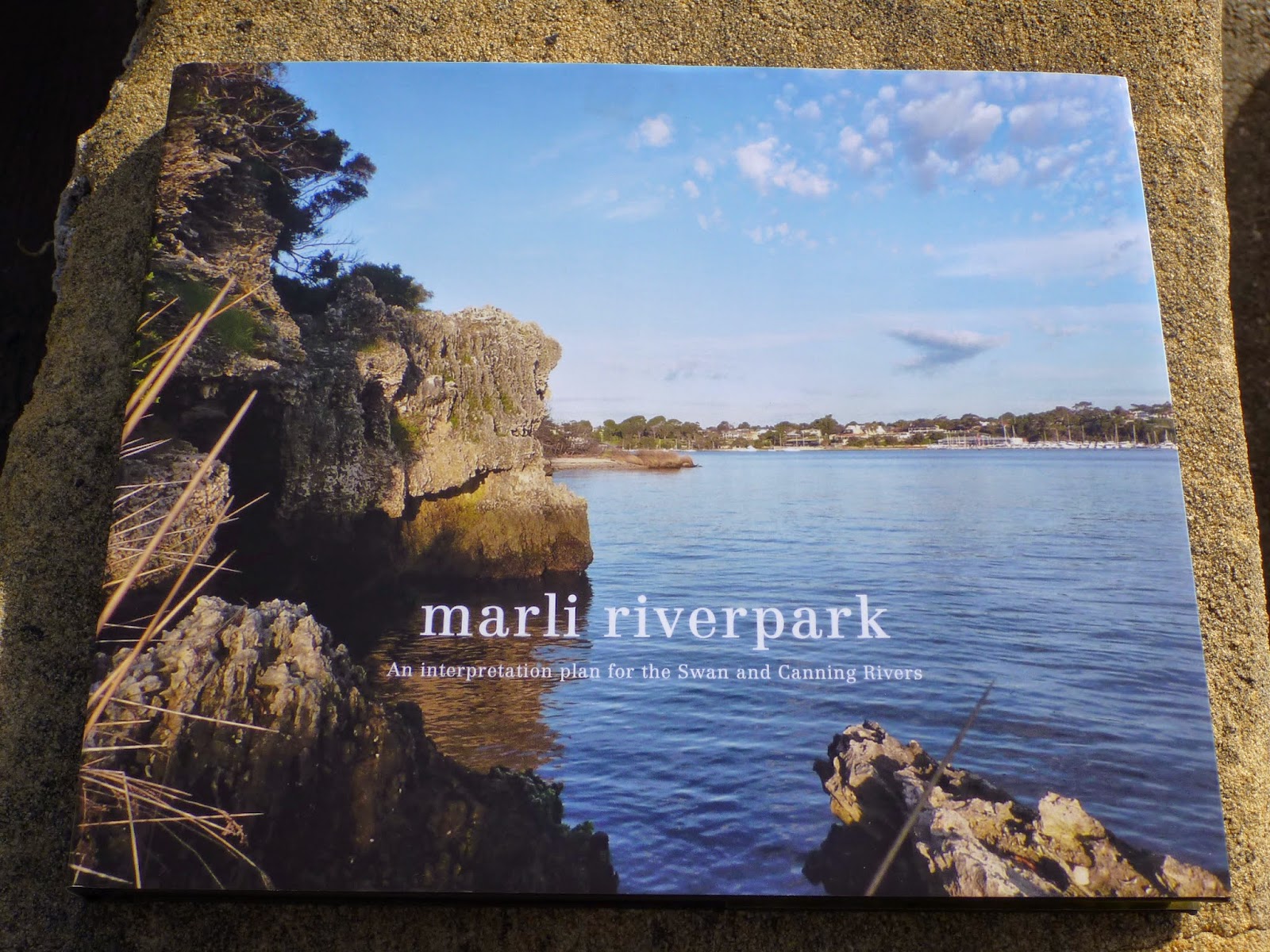 The information included in the book adds to the collection of information spanning the history of the Whadjuk people's use of the Rivers, which was compiled by the Interpretation Team under the guidance of the NAP members. As a result this information can be used into the future to inform heritage values, promote business and tourism, provide a deep insight into the Rivers and surrounds for the general public, as well as inspire art and design.  The Anthropos team feels honoured to have been given the opportunity to play an integral role in this process as facilitators, administrators and researchers. A special thanks goes to the NAP members for their invaluable role in this process, the Interpretation Team for their professional expertise, the Swan River Trust, the National Trust and the South West Aboriginal Land and Sea Council for their coordination of the process. We should all be proud of our contribution to the documented history of the amazing landmarks of our city, the Derbal Yerrigan and the Dyalgarro Beelier. 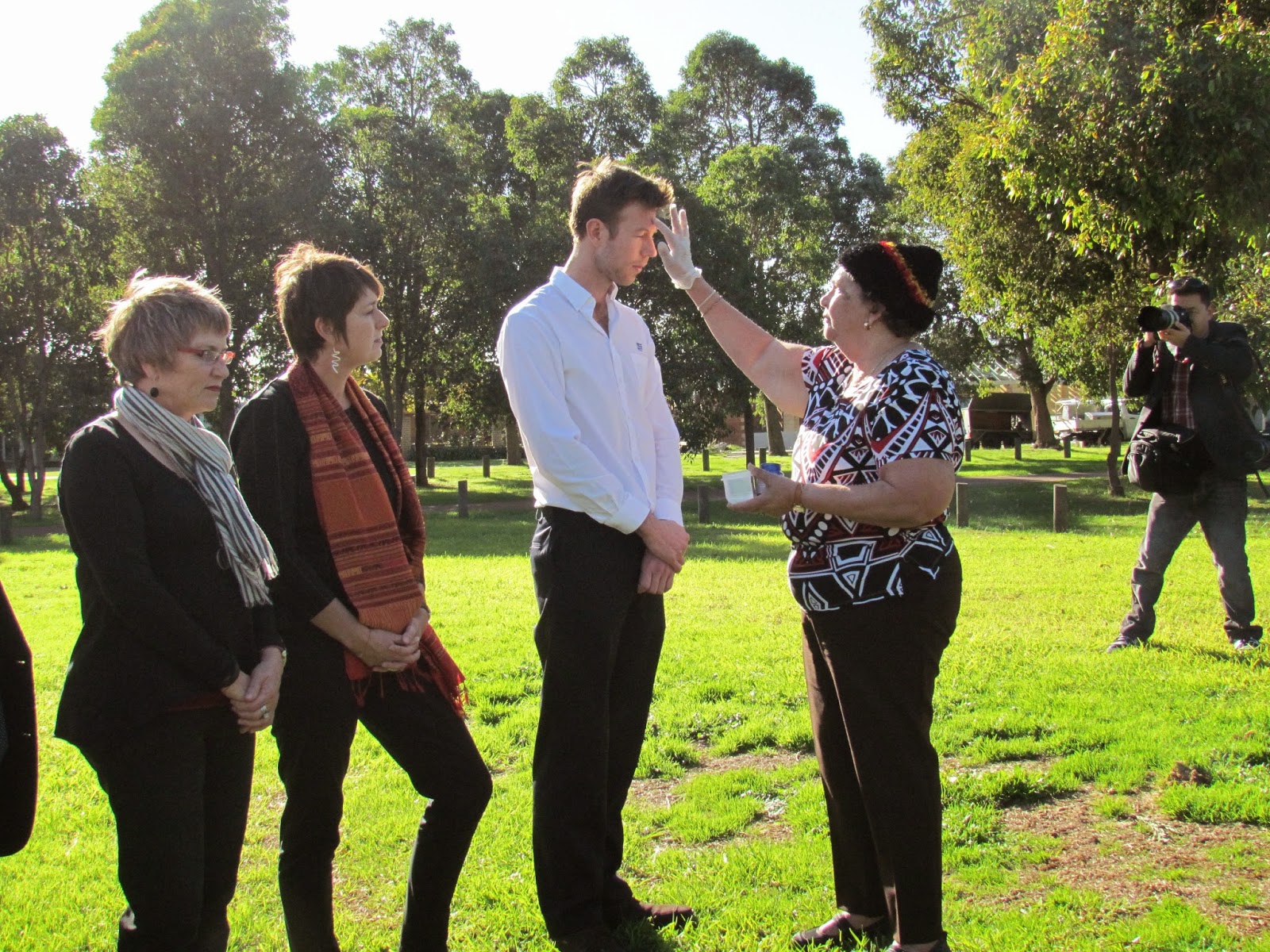